By allowing us to use cookies to gather statistics, you will help us to make our website even better. 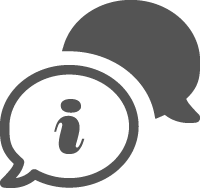 When Hermann Dorfner founded ISG in 1964, he was far ahead of his time. As the German post-war economic miracle was gathering pace, many mining companies in and around Hirschau were only interested in kaolin which was thought to be the most valuable mineral in the area. There was little interest in the quartz sand deposits. This is where the genius and pioneering vision of founder Hermann Dorfner came into play. With extraordinary prescience, he outlined his vision: “Right here in the Hirschau Basin, we have large quartz sand deposits. The quality is excellent and you won’t find anything like it anywhere else in the world. I would like to do something better with this sand than simply use it as landfill.” Thus the idea was born to convert the sand from the mines around Hirschau into something more valuable and use it to develop new products.

No sooner said than done, the first ISG production site began operations in 1969. The main products at the time were DORSIDUR® brand hard aggregate and quartz sand aggregate blends which were used during the boom years in high-strength cement-bonded flooring, primarily for heavy industry. The legendary ISG A-B-C blends came next. The special quartz screening lines quickly became a generic reference in the construction industry. This terminology, which has its origins at ISG, is still used today in many product specifications in the construction industry.

After Stephan Dorfner took charge of the company, ISG continued to move forward at a rapid pace. The first quartz-based DORSIMIX® series fillers for self-leveling synthetic resin were introduced to the market in 1998. This represented a quantum leap in the ongoing development of thinner, cheaper high-strength flooring for the industrial and commercial markets. The introduction of MELADUR® hard aggregate dry shake for industrial flooring in 2000 was another major milestone. In addition, third-generation high-performance quartz sand designed to produce even better flooring and innovative dust-free quartz sand, which represented a milestone in simple floor installation, along with pavement fixing mortars and new joint filling sand were successfully introduced into their respective markets.

So what does the ISG success story have to do with the mix which was mentioned above? Processing quartz minerals on an industrial scale and producing blends which do exactly what they are intended to do is not quite as easy as it may seem at first sight. That is precisely where ISG has a technology edge. Our sophisticated technologies ensure that users always get the results they want without unpleasant surprises, batch after batch, sack after sack, big bag after big bag. Reliability, reproducibility and dependability are our typical strong points. Our goal is satisfied customers who get the results they are looking for. 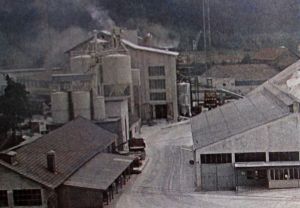 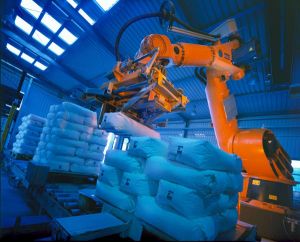 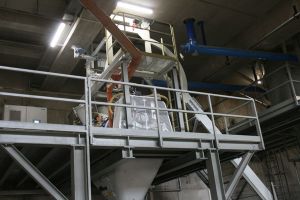